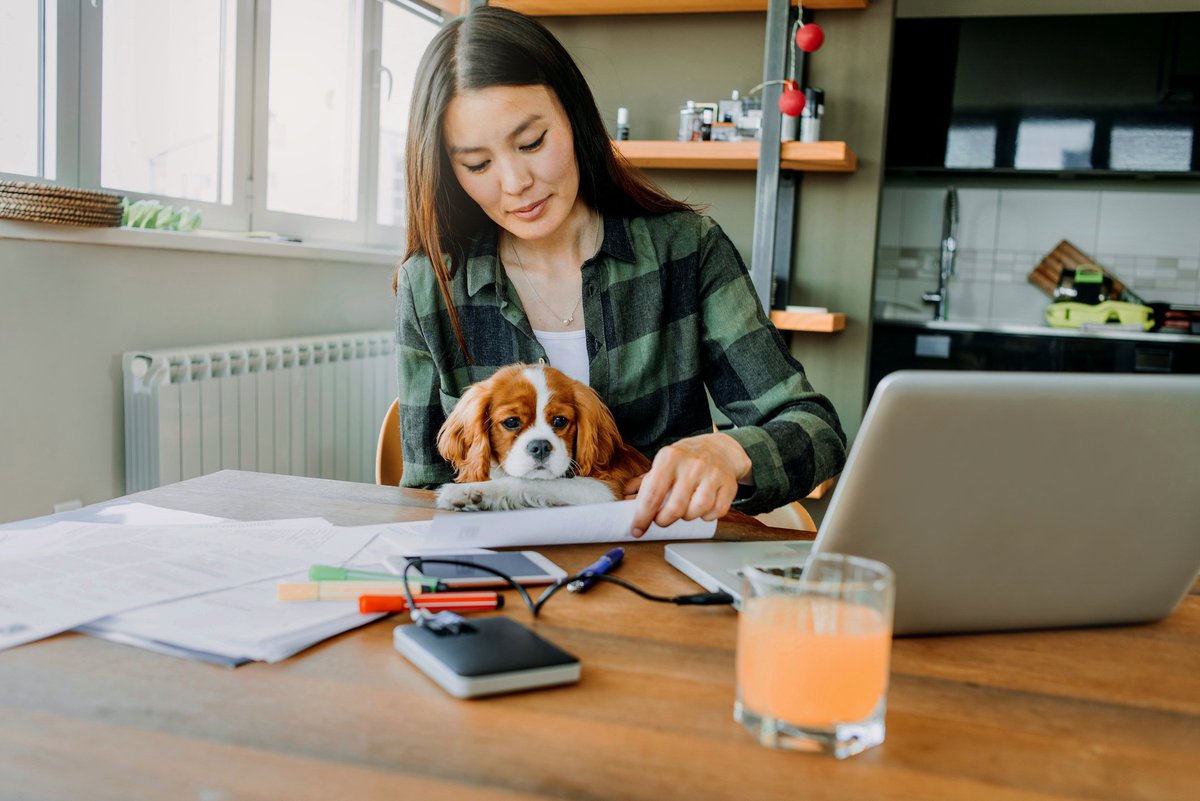 A federal windfall is looking unlikely. Here are other sources of money to look at.

Inflation has made living costs unaffordable for many Americans at this point. Gas prices are up, grocery costs are soaring, and many people are facing higher-than-ever utility bills.

Making matters worse is that many people exhausted their savings during the pandemic and now have little to no cash reserves to fall back on to help make ends meet. As such, a lot of people are screaming for the federal government to step in by issuing stimulus checks once again.

The last round of stimulus checks to hit Americans’ bank accounts was approved in March of 2021. But back then, unemployment was still raging and COVID-19 vaccines were in short supply.

Today’s economic picture looks a lot different, though — namely because jobs are much more available and anyone who wants a COVID-19 vaccine to make a return to work safer has the option to get one.

But while there are no plans on the part of the federal government to issue a fourth round of stimulus checks, that doesn’t mean Americans can’t get relief in other ways. Here are just a few sources of money that could help take the place of a fourth stimulus check.

At this point, a number of states have a surplus in their budgets, and rather than spend that money, they’re dishing it out to the public. Colorado residents, for example, are in line for $400 checks this summer, while those living in Indiana can expect a $125 payday. It pays to see if your state has plans to issue rebates to residents, because if it does, you could have a pile of cash coming your way.

The IRS has been slow to process tax returns that were filed on paper. But if you submitted yours by the April 18 filing deadline, you might soon see your refund show up in the mail or hit your bank account. The average tax refund this year is $3,025, so if you’re in line for a comparable payday, that could easily take the place of a missing stimulus check.

The gig economy is booming these days and many businesses need more hands on deck — especially seasonal businesses that tend to see an uptick in demand once the summer season kicks off. That means there are ample opportunities to go out and secure a side hustle. You can use that income to cover your rising expenses, or to pay off debt you may have incurred in recent months as living costs climbed.

While many people are bemoaning the fact that there are no plans for a fourth stimulus check, the reality is that blasting out stimulus funds to the public might only end up making inflation even worse. But before you resign yourself to months on end of financial struggles, think about the other income sources that may be coming your way — or, in the case of a side hustle, the other income sources you can proactively set yourself up with.

Your investor has an investment thesis. Here’s why you should care – TechCrunch