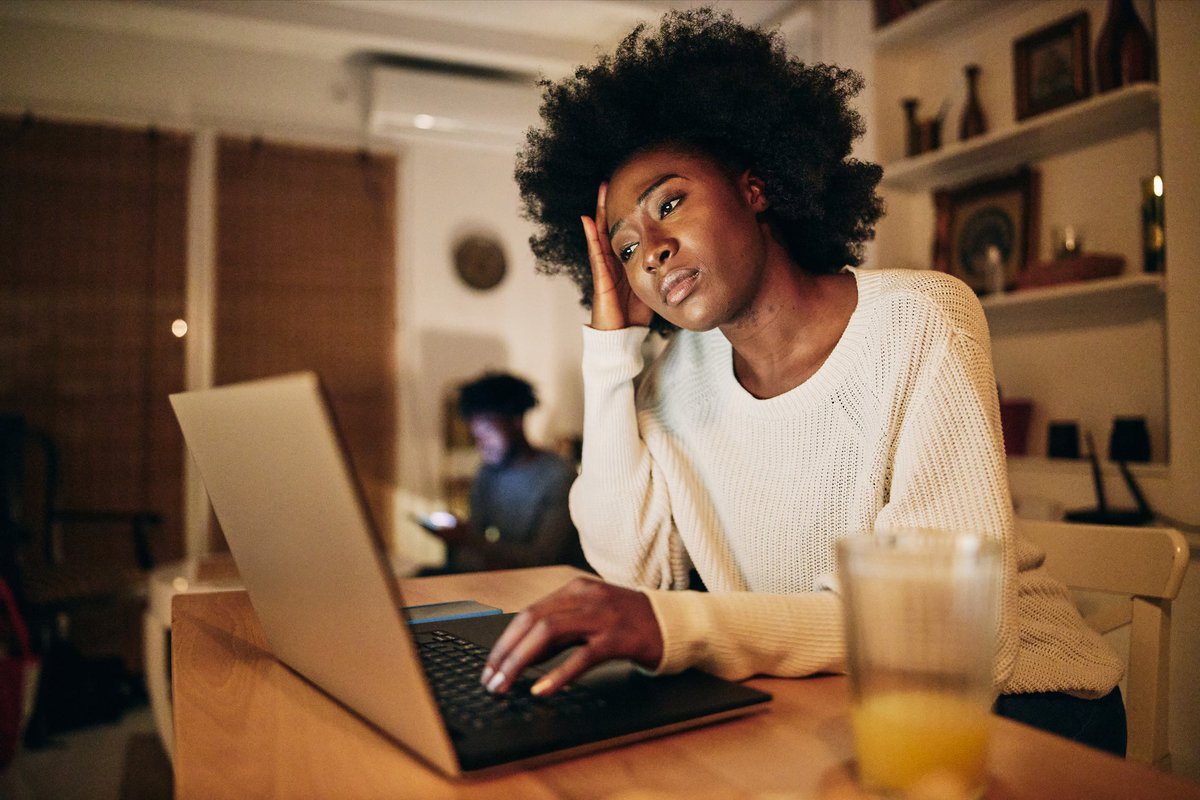 Talk about a dire warning.

Today’s economy is going strong from a jobs perspective. But it’s also in a precarious place. Rising living costs are burdening consumers all over the country, and stock market turbulence is leaving a lot of people with less immediate liquidity, since cashing out investments now will likely mean taking a big loss.

The Federal Reserve is taking steps to quash inflation by imposing interest rate hikes. But some experts fear that will inevitably lead to an economic recession.

In fact, in a recent survey by The Conference Board, 68% of CEOs said they expect the actions on the part of the Fed to lead to a recession. And while it may not be the worst or most prolonged recession our country has ever seen, we could be in for a downturn nonetheless.

That’s something Americans ought to prepare for. Here’s how.

1. Shore up your emergency fund

Your emergency fund should have enough money to cover at least three full months of essential living expenses. If you don’t have that much in savings, it’s time to ramp up and start filtering more money into your bank account.

What’s more, if you only have three months’ worth of living costs in your savings account, you may want to sock away even more money to get closer to having enough cash for six months’ worth of bills. During a recession, job loss can escalate, and it’s important to be prepared for that possibility. Shoring up your emergency fund could put you in a position to ride out a wave of unemployment if that situation comes to be.

If you lose your job, having costly debt payments hanging over your head could put you in a really tight spot. That’s why it pays to do your best to pay off your debt, or at least whittle it down, before economic conditions take a turn for the worse.

Plus, the Fed still has several interest rate hikes planned for this year, which means if you’re carrying a balance on your credit cards, your debt could become even more expensive. And so the sooner you pay it off, the less money you may end up losing to interest.

3. Get a backup income source

It’s a big misconception that if you lose your job, unemployment benefits will replace your missing paycheck. In reality, unemployment will only replace a portion of your lost wages, and if you’re a higher earner, that percentage may be quite small.

That’s why now may be a good time to secure a backup income source, whether it’s designing websites in your free time, becoming a math tutor, or walking dogs. Not only might the extra money help you boost your savings, but if you get into a groove with your side gig and then lose your primary job, you may have the option to ramp up and replace more of your income that way.

We don’t know if we’re headed for a recession, but the fact that so many CEOs think one is coming should serve as a warning. It never hurts to be prepared for an economic downturn, so even if you make the above moves and conditions don’t deteriorate, you’ll still wind up in a better place financially. And that’s not a bad thing at all.

How to Do a Voiceover on PowerPoint

How Much Life Insurance Do You Need?