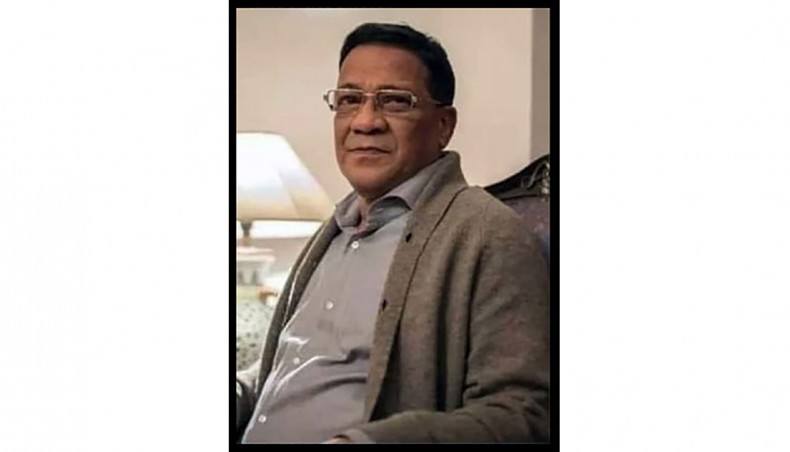 Entrepreneur and philanthropist Kazi Ekramullah passed away in Bangkok on May 14, 2022. He was also Sponsor Shareholder of Midland Bank Limited and former president of Kazi Mahbubullah College of Bhanga.

Kazi Ekramullah is survived by his wife, two children and a host of friends and family. He is also the younger brother of Awami League presidium member Kazi Zafarullah.

His mortal remains will be flown back to Dhaka on 16 May and taken to his residence at No 403, Dhanmondi Road 27, Dhaka.

The Namaz-e-Janaza will be held on Tuesday, May 17, after Asr prayers at Lalmatia Mosque and he will be laid to rest at Banani graveyard.