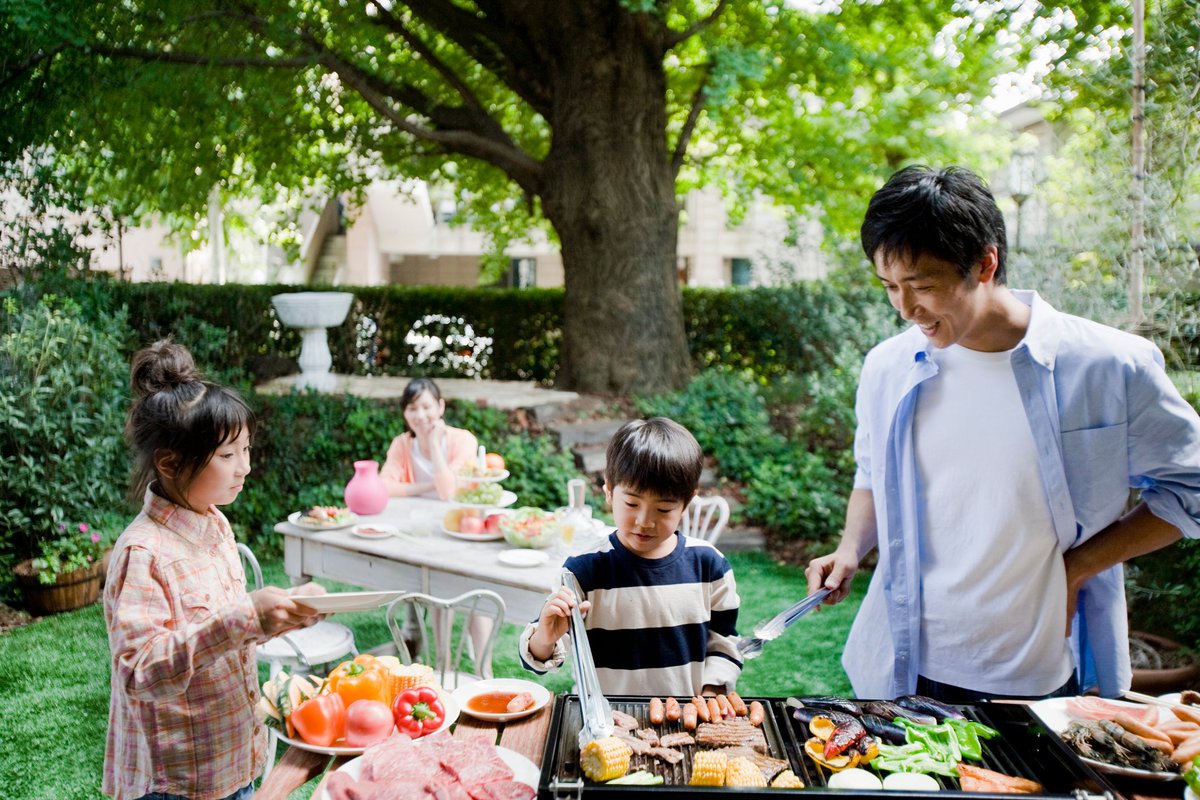 The loss of the enhanced credit has been huge for a lot of people.

The credit also underwent a couple more key changes. First, it became fully refundable, so someone with no tax liability could still claim their money in full. Secondly, half of the boosted Child Tax Credit was paid to recipients in monthly installments that hit bank accounts between July and December. Normally, those claiming the Child Tax Credit have to wait until they file a tax return to get their hands on that money.

Lawmakers were initially hoping to keep the boosted Child Tax Credit in place for 2022. And given the way living costs have soared, that money would’ve no doubt come in very handy this year.

Unfortunately, the Biden administration’s efforts to keep the boosted credit going were thwarted, and so parents have been forced to manage without it. And that’s already creating a situation where households are struggling to put food on the table.

Food insecurity is on the rise

In February 2022, food insufficiency among U.S. families with children rose 12%, according to data from the nonpartisan Children’s HealthWatch. By contrast, last year, when the boosted Child Tax Credit came into play, food insufficiency fell by 26%.

Of course, right now, grocery prices are soaring due to general inflation, so it’s costing more money than usual to put food on the table. But pulling those monthly Child Tax Credit payments has now created a situation where families simply can’t keep up with rising food costs.

Many families had no choice but to deplete their savings during the early stages of the pandemic, when job loss was rampant. And so now, a lot of parents are in a position where they’re working but living paycheck to paycheck and simply can’t make ends meet.

Will the boosted Child Tax Credit come back?

Unfortunately, there are no immediate plans to bring the boosted credit back to the table, which means parents can’t expect that lifeline anytime soon. Now the good news is that tax refunds are up this year compared to last year, most likely due to factors such as the boosted Child Tax Credit, so some households may have just received a large lump sum payment from the IRS they can use to cover their essential expenses.

But not everyone is sitting on a huge refund this year, so some families may need to resort to drastic measures if rampant inflation continues and lawmakers don’t manage to find a way to dish out relief. That could mean downsizing their homes, relocating to less expensive areas of the country, working extra jobs, or making similarly hard choices to cope with the current economic situation.

Getting a Stimulus Check From Your State? Here's How Dave Ramsey Thinks You Should Spend It

Should You Buy The Dip In Cleveland-Cliffs Stock?