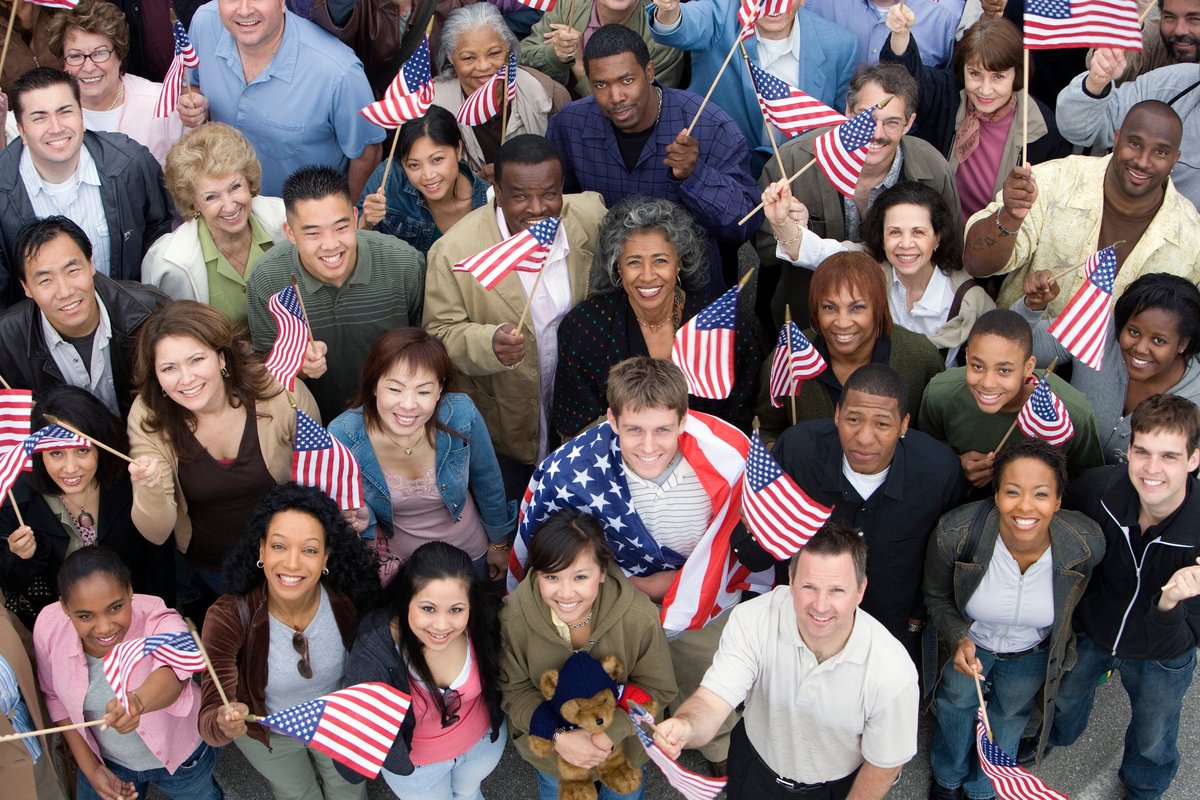 Stimulus costs were higher for some countries than others.

Given that the U.S. has the largest economy in the world, the fact that it invested 27% of its gross domestic product (GDP) on stimulus may come as no surprise. But how does that compare with other countries? How much did other industrialized countries lay out to keep their economies afloat during the global pandemic?

The following table shows the percentage of GDP these 10 countries have spent on economic stimulus since the beginning of the COVID-19 pandemic, according to TaxFoundation.org:

One possible reason that other countries spent less than the U.S is that most of these nations had generous social safety nets in place prior to COVID-19. On the contrary, as the pandemic unfolded, it became apparent how many Americans needed social support. It was only after COVID-19 filled hospitals and shuttered businesses that the government began to provide stimulus checks, eviction moratoriums, extended unemployment benefits, a boosted Child Tax Credit, and other short-term programs.

As mentioned, studies show the U.S. near the top of the list when it comes to stimulus spending. However, that may be because the U.S. normally spends such a small portion of its GDP on social programs.

To better understand how social safety nets may have saved other countries money during the COVID-19 crisis, we looked at a Cuny School of Labor and Urban Studies report, released six months before the spread of COVID-19. Here’s what we found.

In America., 22.9% of all senior citizens, aged 65 and older, live in poverty. In Denmark and the Netherlands, the poverty rate for seniors is 3.1%. In Germany, the rate is 9.6%. Because so many seniors do without in the U.S., life became even more difficult as shortages occurred and area businesses closed.

Another indicator of how tough it can be to get by as a senior in the U.S. is the number of Americans still working after age 65. While 19% of American seniors aged 65 and older work, only 3% of French seniors and 7% of Germans, Danes, and Dutch continue to work into their late-60s.

Citizens of those countries were somewhat insulated from the harsh financial fallout of the global pandemic by the social safety nets put in place by their governments. Therefore, those governments did not need to spend as much when COVID-19 hit their shores.

Some single women and working mothers may have experienced less financial hardship in other countries as well. That’s because the gender gap — the difference between what men and women earn for the same job — is smaller in most industrialized countries than in the U.S. In Denmark, for example, the gender gap is one-third of the pay gap in the U.S., giving many Danish women more money to put away in savings. Among the industrialized countries studied, only Japan has a larger wage gap.

There may have been plenty of partisan grumbling coming out of the U.S. Capitol regarding the boosted unemployment portion of the American Rescue Plan, but statistics show that the U.S. is not exactly raining money down on the unemployed.

Here’s a sample of how much other countries were already spending on unemployment benefits before the pandemic.

These examples may offer a better sense of how vast the social safety nets are in other countries.

The list goes on, from free early childhood education to basic pensions for retirees. While providing such a wide safety net can strain a country’s finances, it’s likely due to these existing programs that other countries did not have to spend a larger portion of the GDP to get through the pandemic