Hyderabad-based entrepreneur Sateesh Kumar Kemburu never imagined that his chronic cough in 2014 would lead him to the world of organic farming. Vexed with his persistent dry cough, he tried ingesting turmeric balls on an empty stomach (turmeric powder mixed with a little water to make a tiny pill) on doctor’s advice. “When I did not get any relief, the doctor asked me about the curcumin percentage in the turmeric that I took. That was the first time I had heard about curcurmin,” he recollects.

His research on curcumin’s medicinal properties made him realise that the turmeric produced at Lakadong in the Jaintia Hills in Meghalaya has the highest percentage of curcumin, due to the climatic conditions and farming methods in the region. He procured the turmeric from Meghalaya and used it for 15 days. Then, convinced of its benefits, Sateesh took a leap of faith to enter the organic food market. 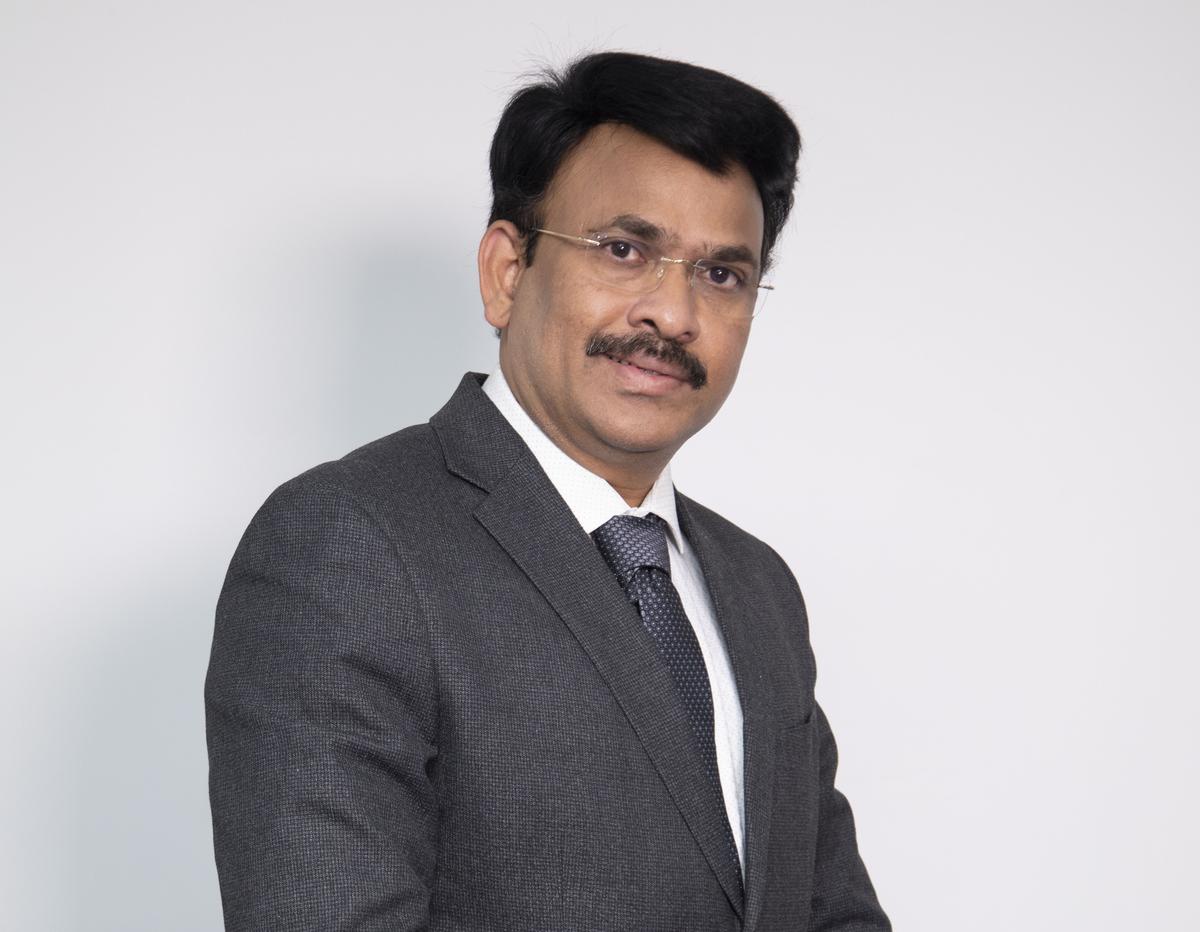 A former television producer, Sateesh also runs a technology company, advertising agency and a digital academy, with the support of his wife, Kavita. Sateesh’s turmeric journey began with the online store Nature’s Box in 2017 ( www.naturesbox.in) with products sourced from two farmers and cultivated on eight acres in Meghalaya. “ Nature’s Box specialises in sowing and harvesting from regions known for the world’s highest curcumin turmeric,” he adds. The curcumin content is usually 3.5 to 4 percent in the turmeric powders available in the market.

Unlike the boil-sun dry-reboil and powder process, the turmeric in Lakadong is cured with solar methodology. “Turmeric dries quickly in the normal method whereas in Lakadong, turmeric is sliced and dried in a glass solar dryer. In this way, the turmeric is dried faster and without any extractions and the turmeric rhizome retains the curcumin and oleoresin oils,” he explains. Sateesh tried growing Lakadong variety turmeric in Paaderu and Chintapalli in Andhra Pradesh but did not succeed as the soil, water and climatic conditions are unsuitable.

It took two years for Sateesh to convince farmers in Lakadong to grow crops for him. Over five years, he has been able to acquire (contract farming) 70 acres of land across India where 40 farmers in Meghalaya, Nagaland, Idukki in Kerala and East and West Godavari grow honey, multi-grain flour and spices like pepper, clove and cardamom, which are sold online across India and a few supermarkets in Hyderabad. Kavita chips in, “Turmeric is an essential ingredient in South Indian cuisine but many people are unaware of the significance of curcumin which makes the turmeric healthy.”

Nature’s Box has approvals from USFDA (United States Food and Drug Administration), FSSI (Food Safety and Standard Authority of India) and India Organic certification and mentions 8-10 % of curcumin in the Ultima variant of turmeric grown in Lakadong, Meghalaya and 6-8 % for the premium variant grown in the Eastern Ghats. The increased focus on a healthy lifestyle during the pandemic years boosted online sales. “Awareness of sustainable organic food practices increased during that period and helped people discover this variety of turmeric. Piperine, an alkaloid present in black pepper, and curcumin in turmeric are like best friends as turmeric is better absorbed in our body when they are added together,” says Sateesh hoping to spread his love for organic products across more cities in India.