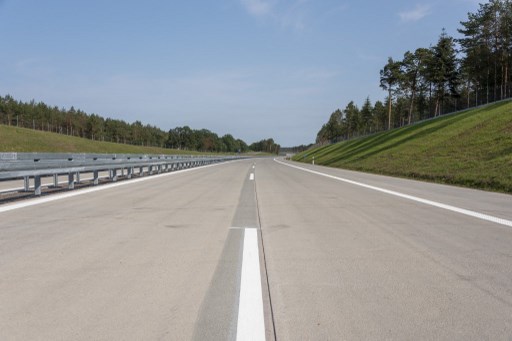 “[Law 60/90] is a law that incentivizes investors to come to Paraguay, and it’s very attractive for investors interested in imports,” Fabiola Bordón, CEO of Montt Consultores Paraguay, said when BNamericas asked her during a business opportunities webinar about the country’s main draws for infrastructure investments.

She also pointed to the PPP law passed in 2013 as appealing to investors.

The investment incentives law dates back to 1990 and, among other provisions, it exempts investors from custom duties on imports of capital goods, raw materials and inputs for projects to be developed in the country.

In addition to developments in the construction and transport sectors, investors can apply for benefits under this law for projects in the storage, scientific research, health, radio, television, media, urban and rural telecommunications, tourism and commerce sectors.

Paraguay is both planning and carrying out large investments to improve its import and export capabilities, such as the Bioceanic highway, the so-called “Milk Route” and the export corridor highway.

This infrastructure agenda includes US$1.5bn in planned PPPs or turnkey contracts and the government is seeking to reduce its own spending while also boosting private investments in infrastructure, in order to maintain overall infrastructure investment at a rate of US$1bn per year in the medium term.

While PPPs have been successful for highway development and another such contract is planned for a waterway, there has yet to be a successful airport PPP tender and authorities have admitted that they still face challenges with regard to land acquisition.