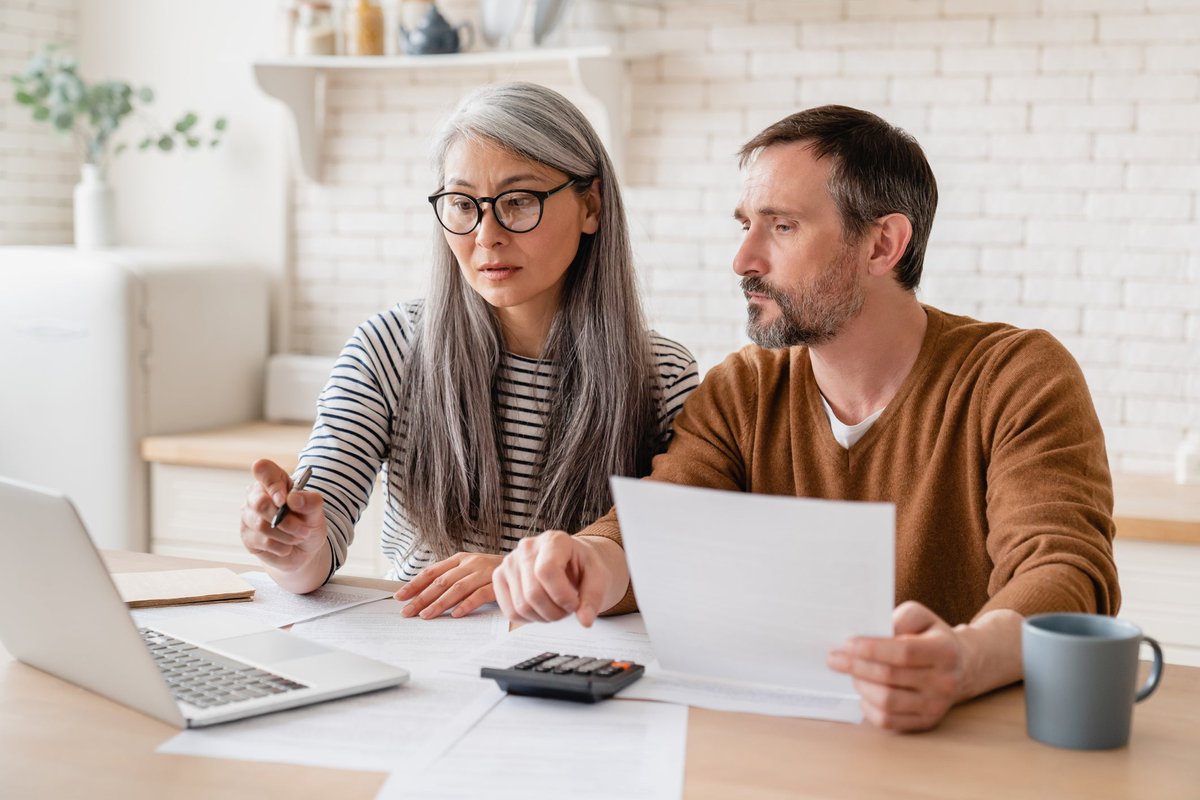 You need some protection for when living costs rise.

If you’ve been paying attention to your credit card bills, you’re no doubt aware that living costs are up across the board. We can thank roaring inflation for that.

In April, the Consumer Price Index, which measures changes in the cost of consumer goods, rose 8.3% on an annual basis. And higher prices are putting a lot of people in a position where their paychecks no longer do the job of covering their recurring expenses in full.

In fact, a lot of people are racking up debt and having to make hard choices just to make ends meet these days. But those who have money in savings may be faring better, which underscores the importance of having an emergency fund.

Could your emergency fund save you from inflation?

The purpose of an emergency fund is to serve as a source of money when unplanned expenses come your way, or when you encounter a situation where your income disappears or takes a hit (such as if you’re laid off at work). Generally speaking, it’s a good idea to sock away at least three months’ worth of essential living expenses in your savings account. For even more protection, consumers are routinely advised to aim for six months’ worth of expenses.

Now as a general rule, you don’t want to use your emergency fund to cover recurring expenses, because you should really limit yourself to bills that your paycheck can cover. But right now, a lot of people are stuck in a situation where their expenses have soared to an extreme and they don’t have many options for reducing them.

In fact, data published in March showed that inflation was costing Americans an extra $300 a month. It may have been the case that before living costs soared, your paycheck could cover your bills, but now, you’re a few hundred dollars short on a monthly basis. In that case, dipping into your emergency fund is perfectly acceptable, because you can essentially regard inflation as an unplanned expense that caught you off guard.

That said, it’s a good idea to leave yourself some wiggle room so you’re not maxing out your paycheck on bills every month. Say you bring home $4,000 a month. Taking on expenses that cost $4,000 a month means leaving yourself no leeway, so a better bet would be to commit to expenses that only cost $3,500 a month. That way, you have a cushion in case living costs rise.

Right now, though, a lot of people are stuck in leases and with car payments that are too high due to other costs going up. That’s not quite the same thing as taking on too many expenses in the first place.

What if you don’t have an emergency fund and you’re struggling?

Many people depleted their savings during the early stages of the pandemic. If you no longer have money in your emergency fund and you’re struggling to keep up with your bills, you may need to cut back on spending as much as you can, even if it means skipping small luxuries, like takeout and streaming services, for a while. You might also need to look at boosting your income with a second job.

Although living costs are way up across the board, the good news is that the job market is very strong. And that extends to the gig economy. So if you don’t have an emergency fund to help you manage during a period of extreme inflation, getting a side hustle could be your ticket to avoiding debt and maintaining the lifestyle you’re used to and don’t want to give up.

Beijing Censors Outspoken Chinese Entrepreneur Without Due Cause