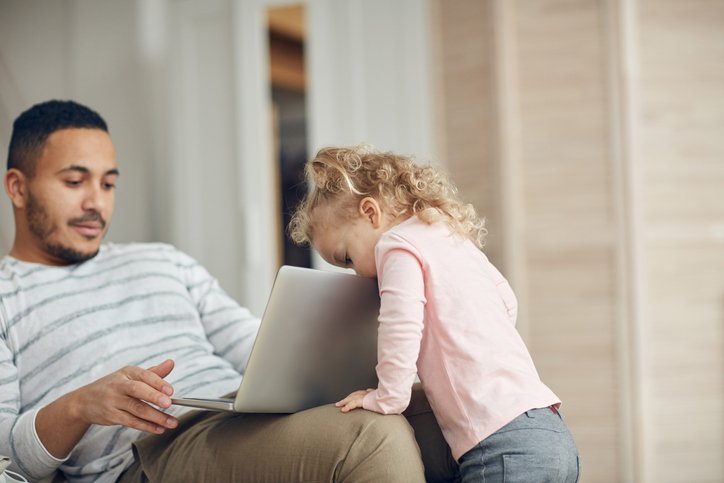 Is a state-funded check heading your way?

For many months now, Americans have been grappling with record levels of inflation. That’s made everything from gas to groceries to utilities cost more. Throw in the fact that rents are soaring, car prices are through the roof, and home prices are so high it’s almost impossible for buyers on a budget to make an offer, and it’s clear that a lot of people could use financial relief.

Now the bad news is that that relief won’t be coming in the form of a federal stimulus check. The good news, though, is that some states are finding themselves with extra money in their budgets. That means residents of those states can look forward to a windfall, the amount of which depends on the state at hand.

But while state-level stimulus checks might provide a lot of relief for cash-strapped Americans without much money in savings, sending out that money isn’t necessarily the good idea people might assume it is.

Are states hurting themselves by sending out rebate checks?

On the one hand, it’s great that states are opting to share their extra wealth with residents in the form of rebate checks. That way, those who are having a hard time paying bills can use that money to better their personal financial situations.

On the other hand, by sending that money to individuals, states are forgoing the opportunity to invest in things like infrastructure, school systems, parks, libraries, and other aspects that can improve lives, increase property values, and generally have a positive impact on residents. Now some states have clauses stating that they can’t keep all of their extra money when expenses come in under budget, and that they have to share some of that money with residents. But for states that have the option to keep those funds and invest them, it’s a different story.

Americans no doubt want the money

It’s easy to argue that extra money in operating budgets should be spent at the state level, not the individual level. But the reality is that right now, things are quite extreme from an inflation standpoint. Living costs keep soaring and wages just aren’t doing a good enough job of keeping up.

Furthermore, many people depleted their savings accounts during the early part of the pandemic, when unemployment levels soared and many people couldn’t safely return to work due to COVID-related fears. As such, right now, a lot of people risk running up debt and wrecking their finances for years on end simply because living costs are soaring around them. And so sending those people state rebates really is a lifeline.

As it is, a lot of people are struggling in the absence of the boosted Child Tax Credit, which lawmakers were unable to keep in place for 2022. Not only did the credit’s maximum value increase in 2021, but half of the credit was paid out in installments from July through December. Those monthly payments helped a lot of families better manage their bills, so at this point, a state rebate check is the closest thing to replacing some of that money.

12 Faux Pas to Avoid at Your Next Networking Event

Used Car Prices Are Starting to Drop From All-Time Highs. Is the Worst Behind Us?