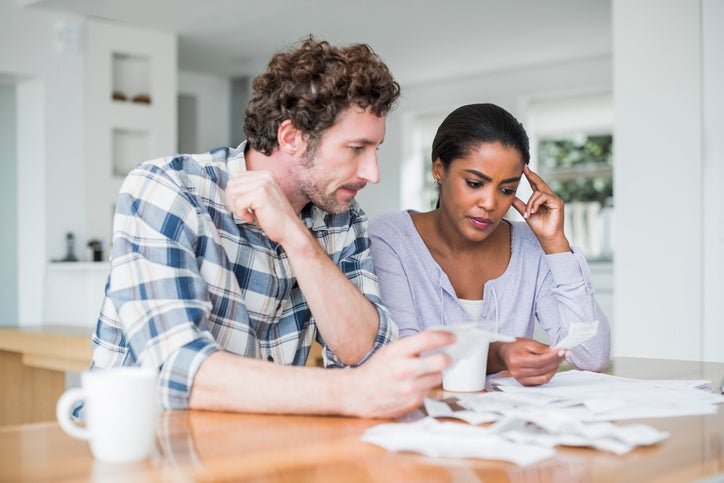 Economic conditions could worsen. Here’s how to gear up.

Today’s economy is plagued by inflation. But in spite of that, it’s reasonably strong, at least from a jobs perspective.

That may not last long, though. Many financial experts have been sounding warnings about an impending recession, and Suze Orman is no exception. In a recent podcast, Orman made it clear that she expects economic conditions to deteriorate later this year or early in 2023. And once that happens, job loss could become rampant.

Now to be clear, that doesn’t mean we’ll see the same level of job loss we did early in the pandemic when unemployment levels reached a record high. But still, it’s important to prepare for a period of financial instability — and set yourself up to get through it. Here’s how.

1. Cut back on spending

The better you’re able to slash your bills, the easier it will be to ride out a recession. So if you’re currently committed to a set of expenses that stretch you financially, do your best to wiggle out of that situation.

If, for example, you have a lease on a $2,000 apartment coming to an end this summer, see if you can move cheaply to a $1,500 apartment instead. If your cable and internet contract runs out next month, check if there’s a less expensive plan you can sign up for before you renew. And if you’re in the habit of spending money on things like takeout and restaurant meals, see if you can do less of that so it’s easier to add money to your savings.

Many financial experts say you should have enough money in an emergency fund to pay for three to six months of living expenses. But Orman thinks workers should aim higher and try to sock away enough money to pay for eight to 12 months of bills.

That higher threshold could come in especially handy during a recession. Say you lose your job at the same time your heating system needs to be replaced. Suddenly, you could be looking at months without a paycheck, plus a costly home repair. So it’s important to save as much extra money as you can now, while your job is intact.

3. Get a backup income source

You may be gainfully employed now. But if the economic situation worsens, that could change. That’s why it’s a good idea to set yourself up with a second income stream. That could mean freelance work you do from home or a weekend position you could potentially ramp up if needed. That extra job could help you pad your savings and also serve as a lifeline if your main paycheck goes away.

We can’t predict when a recession will hit, but Orman isn’t the only financial expert who expects conditions to worsen relatively soon. So it pays to do what you can to prepare for an economic downturn, even if that means making sacrifices and lifestyle changes in the near term.

How to Go Live on TikTok