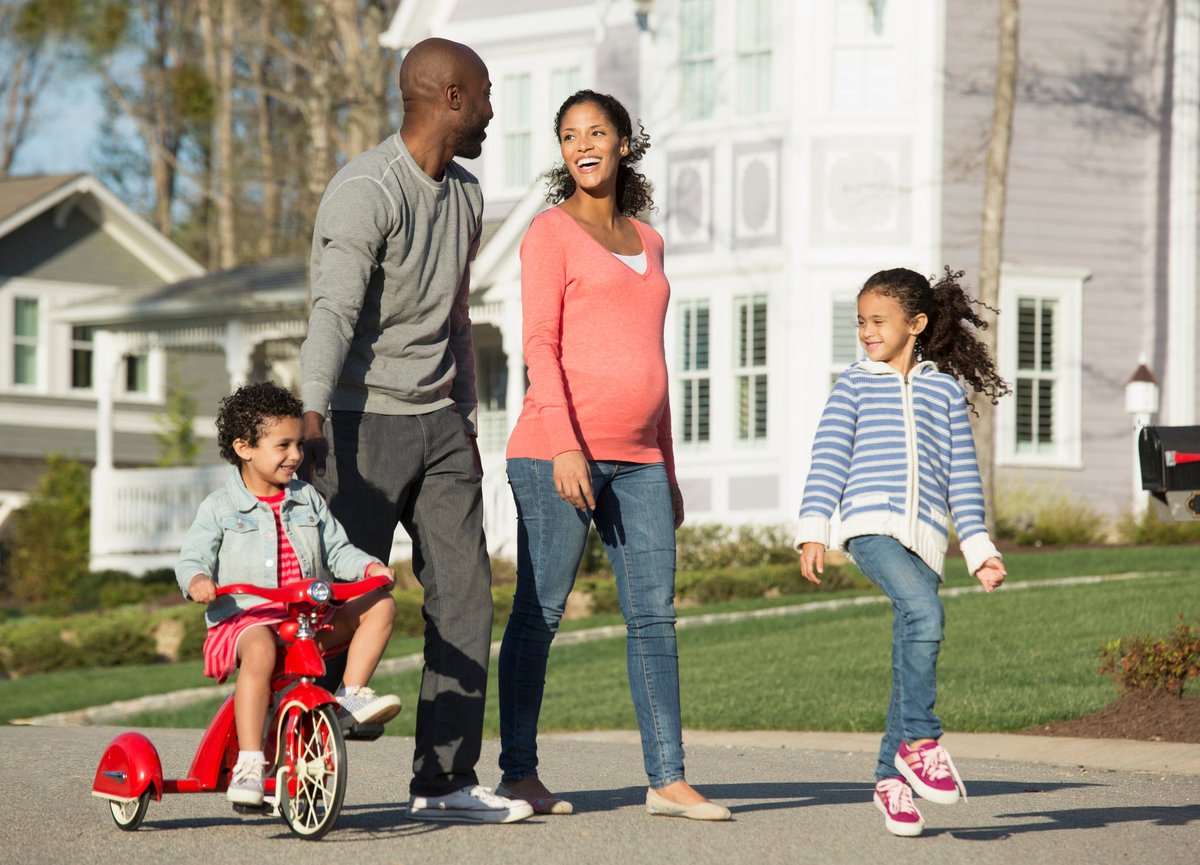 Lawmakers haven’t given up on the fight for more expanded Child Tax Credit payments in 2022. Here’s what you should know about the push for more benefits.

Inflation has taken a huge toll on Americans’ finances in recent months. With the current inflation rate hovering above 8%, households are now paying a lot more for any and everything they purchase. As of mid-May, food prices were up 9.4% year over year, and energy prices were up by over 30% nationally. Plus, the cost of all consumer goods was up by over 8% year over year, which has put even more strain on the average American household budget.

The high cost of consumer goods is never ideal, but it likely would have been a little easier to bear last year, when millions of low- to moderate-income Americans were still receiving monthly cash payments as part of the enhanced Child Tax Credit. This money, which was issued from July to December, helped to fill bank accounts and provide a financial safety net for families in need. But these benefits came to an end after lawmakers allowed the tax credit expansion to expire in late 2021, which has caused families to further struggle under the weight of inflation.

Luckily, nearly a dozen states have stepped in to provide one-time cash boosts and tax refunds to residents who qualify. And, while last year’s push to expand the enhanced Child Tax Credit benefits was unsuccessful, it appears that lawmakers haven’t given up the fight just yet — so there could still be hope for monthly tax credit payments in 2022. Here’s what you should know about the current push by lawmakers to re-up the expanded Child Tax Credit benefits.

A number of lawmakers are currently pushing to make last year’s expanded Child Tax Credit permanent — or, at the very least, to expand the benefits for another year while Americans weather the perfect storm of inflation and pandemic-related issues. While they haven’t made much headway yet, these lawmakers are backed by a big name in politics: Senator Bernie Sanders.

Sanders took to the Senate floor earlier this month to push back on what he called “strange priorities” by lawmakers. According to Sanders, these priorities included passing a “$53 billion blank check” to help the microchip industry.

Sanders asked Senators during his floor remarks to stop neglecting the initiatives that would help everyday Americans — including the expanded Child Tax Credit, which had a significant impact on food insecurity, child poverty rates, and other financial hardships for low- to moderate-income households last year.

This is not the first time that Sanders has been vocal about the need to continue the expanded Child Tax Credit benefits for Americans. Sanders was one of many Democratic legislators who called for a continuance of the tax credit as part of the Build Back Better legislation last year.

But while numerous lawmakers were on board with Build Back Better at that point, the legislation stalled in late 2021 due to pushback from lawmakers on both sides of the aisle. This included vocal opposition from Democratic Senator Joe Manchin, who has been vocal about his lack of support for the tax credit expansion.

What other lawmakers are saying

While Sanders is perhaps the most well-known supporter of the expanded Child Tax Credit, he certainly hasn’t been the only lawmaker to speak out in recent weeks.

In a recent interview with CNBC, Senator Sherrod Brown said that lawmakers were “still working on it” in reference to the expanded tax credit. Brown also noted that the response from the tax benefit was unlike anything he’d seen.

“I have not done anything that got the response at home and around the country that that did,” Brown said.

And while Manchin was clear about his lack of support for the Build Back Better plan, it appears, at least according to other lawmakers, that there could still be room for negotiations.

“Senator Manchin has not slammed the door on this,” Senator Michael Bennet said during a news conference earlier this month. “We know over the last six months that people have spent the money the way we said they were going to spend the money, which was to buy groceries, to pay for rent, really important to pay for childcare so they could stay at work.”

Connecticut Representative Rosa DeLauro also noted that support from Manchin may not be out of the question. DeLauro said she recently sent materials to Manchin to answer his questions about the push for more benefits.

“We’re not, you know, throwing in the towel on this,” DeLauro said. “We want the partnership of all of the Democrats and Senator Manchin and answering the questions. And again, the data over and over again supports some of the issues that he had concerns about and we’re going to keep at that and the American people are going to keep at that as well.”

As with last year’s legislation, the biggest hurdle is getting lawmakers to reach an agreement on a permanent expansion. Manchin recently said that he is “not a part of any organized discussions” about the tax credit, and without his and other lawmakers’ support, the current push to make the benefits permanent will face an uphill battle.

If Democratic lawmakers can pull it off, though, it could mean big things for families across the nation. The monthly Child Tax Credit payments that were issued to millions of American families helped to reduce child poverty by more than 40% last year, according to reports. Food insufficiency rates among Americans also fell by 26% last year due to the monthly cash boosts from the tax credit, according to new data from Children’s HealthWatch.

And, the loss of these benefits in 2022 has already shown to be detrimental to millions of households. According to the Children’s HealthWatch report, food insufficiency among U.S. families with children increased by 12% in February, right after the expanded Child Tax Credit was allowed to expire.

We’ll just have to wait patiently and see if Democratic lawmakers make any headway in getting renewed monthly assistance out to the American families who need it most.