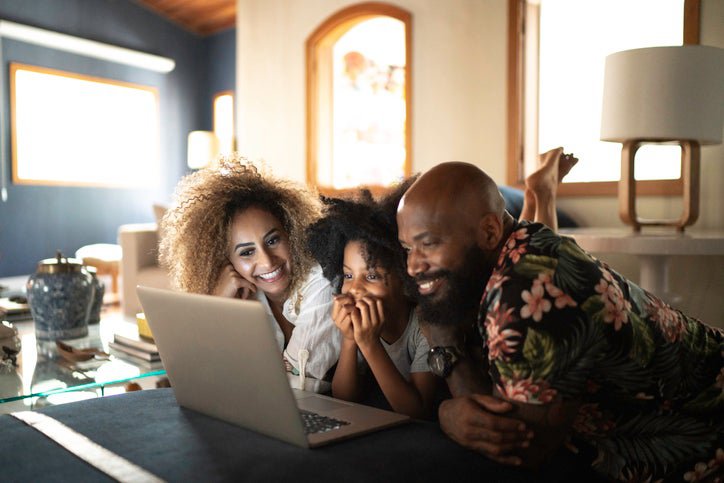 The better value may not be the service with the most content.

Although Netflix used to be the undisputed king of content, those days are dwindling. Longstanding contracts are running out, and a lot of content has been leaving Netflix.

Arguably one of the biggest upsets came when Netflix’s contract with Disney ran out, resulting in the loss of tons of Marvel content — including Netflix’s own original series based on the Marvel comics.

All that content now lives on Disney+, Disney’s own streaming platform. Naturally, this has led to many folks wondering about Disney+ — and how it compares to its former friend, Netflix. As it turns out, pretty well. Here are the basics.

Netflix has been making a lot of headlines lately over its ever-increasing prices, and for a good reason. The platform’s Premium plan is one of the most expensive streaming plans around. While Netflix does have less expensive options, you lose features each time you drop down a price tier:

With Disney+, your options are a lot simpler. It comes down to whether you want to pay monthly, or pay annually. Either way, you get the same features:

When looking strictly at costs, Disney+ is the faraway winner. The monthly plan is $7.99 billed each month. The annual plan is $79.99 and billed once per year (this works out to an average monthly cost of $6.67).

The monthly Disney+ plan is 20% cheaper than the least expensive Netflix option. And Disney+ is a third less expensive if you’re willing to pay for it on an annual basis.

When you look at the features you get, the price comparison gets even worse. You’d need the $19.99 Premium Netflix plan to compare to the number of streams and video quality of a Disney+ subscription. (At that price, you could get the full Disney+ bundle with No Ads Hulu and ESPN+.)

How many devices you can stream to at once can make a big difference in how you use a streaming service — especially if you have kids who want to rewatch their favorite cartoon for the billionth time.

Disney+ makes this simple by letting you stream on four devices at a time. With Netflix, the most affordable Basic plan only lets you stream to one device at a time. If you upgrade to the mid-tier $15.49 plan, you get two streams. But you need the $19.99 Premium plan to get the same number of streams as a Disney+ plan.

With even the bargain television sets now coming HD-ready, more and more people are taking note of the video quality of the content they watch. (Ever played an old DVD on your new TV? The difference can be startling!)

With Disney+, you get at least HD quality (that’s 720p to 1080p) for everything you stream, and up to 4K Ultra HD (2160p) for content that supports it. Disney advertises that more than 100 titles are available in 4K quality.

Netflix — isn’t so generous. With a Basic Netflix plan, you only get standard definition (SD) content, which tops out at 480p. If you’re watching on anything larger than a cellphone, you’re probably going to notice the difference. For HD, you need to get Netflix’s mid-tier plan, and if you want 4K, be prepared to pay for the $19.99 Premium plan.

Whether you’re heading on a long road trip, or just taking the kids along for a few errands, having offline content downloaded on your devices can be a game changer. Even if you don’t have little ones, having the latest episode downloaded onto your tablet for that long layover can make all the difference.

Here again, Disney+ has a better deal than Netflix. With Disney+, you get unlimited downloads on up to 10 devices at a time. Additionally, that content will remain downloaded on your device as long as your subscription remains active; all you need to do is connect to the internet once every 30 days with your device to keep the downloads active.

Netflix is quite a bit more strict about downloads. For one thing, how many devices you can download to is determined by your plan. The Basic plan only lets you download to one device at a time. You’re also maxed out at 100 downloads (and yes, each episode of a show would count as one download). Oh, and as soon as you press play, the clock starts ticking; you’ll only have 48 hours to finish your download before it expires.

As simple as the feature comparisons were, this is where it gets a little tricky. Netflix and Disney+ are, by their natures, very different types of content platforms.

Essentially, the content you’ll find on Disney+ is, well, Disney content. The platform doesn’t have contracts with other studios, so you won’t find shows or movies from, say, HBO or Paramount.

Netflix, on the other hand, has content from a wide array of different studios. You’ll find television shows and movies from just about everyone — except, you know, Disney — including quite a lot of foreign content. And, of course, Netflix has funneled more and more money into its own original content. With all this, Netflix arguably has a larger catalog and more selection than Disney+.

A side or a main course?

When comparing everything but the content library, Disney+ seems like the better value. You get multiple streams, better quality, and more downloads than you would with Netflix.

At the same time, Netflix definitely has a more varied catalog of content. Of course, as the only home to some of the most popular franchises in the world, however, it’s fair to say Disney+ has a pretty strong showing here, too.

For many folks, Disney+ may make a better side dish than main course. That is to say, you may need to pair it with a second streaming service (perhaps Hulu, in some sort of a bundle?) to find enough content for everyone in the family.

Dive into WooCommerce at WooSesh 2022
3 days ago

Dive into WooCommerce at WooSesh 2022