Shares of social media company Twitter (NYSE: TWTR) pulled back this week, despite a pending offer from Tesla (NASDAQ: TSLA) CEO Elon Musk to buy the company. Though shares traded 2.7% higher on Friday, they fell a total of 6% for the week.

The stock’s decline is likely due to a combination of bearishness in the overall market and comments from Musk on Twitter suggesting he may have some doubts about the deal.

Capturing how the overall market is taking a beating recently, the S&P 500 fell a total of 3% during the week and the tech-heavy Nasdaq Composite declined 3.8%. The broader-market pessimism may have weighed on Twitter shares.

In addition, Musk may have made investors nervous when earlier this week he said he wouldn’t want to buy Twitter if more than 5% of accounts are fake. 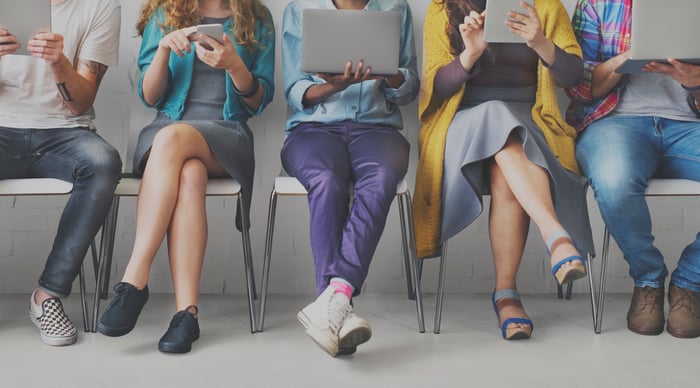 The fact that Twitter stock is trading lower suggests that investors don’t have a high level of confidence in the deal closing. After all, the $44 billion cash deal translates to $54.20 on a per-share basis. With shares trading at just $38.28 by the end of the week, this represents about 15% potential upside. If investors were sure the deal would close, the gap between the deal price and the stock price would likely narrow.

In a May 17 press release about the deal, Twitter said it expects the deal to close this year. Of course, the deal is “subject to the approval of Twitter stockholders, the receipt of applicable regulatory approvals and the satisfaction of other customary closing conditions,” the company notes.

10 stocks we like better than Twitter
When our award-winning analyst team has a stock tip, it can pay to listen. After all, the newsletter they have run for over a decade, Motley Fool Stock Advisor, has tripled the market.*

They just revealed what they believe are the ten best stocks for investors to buy right now… and Twitter wasn’t one of them! That’s right — they think these 10 stocks are even better buys.