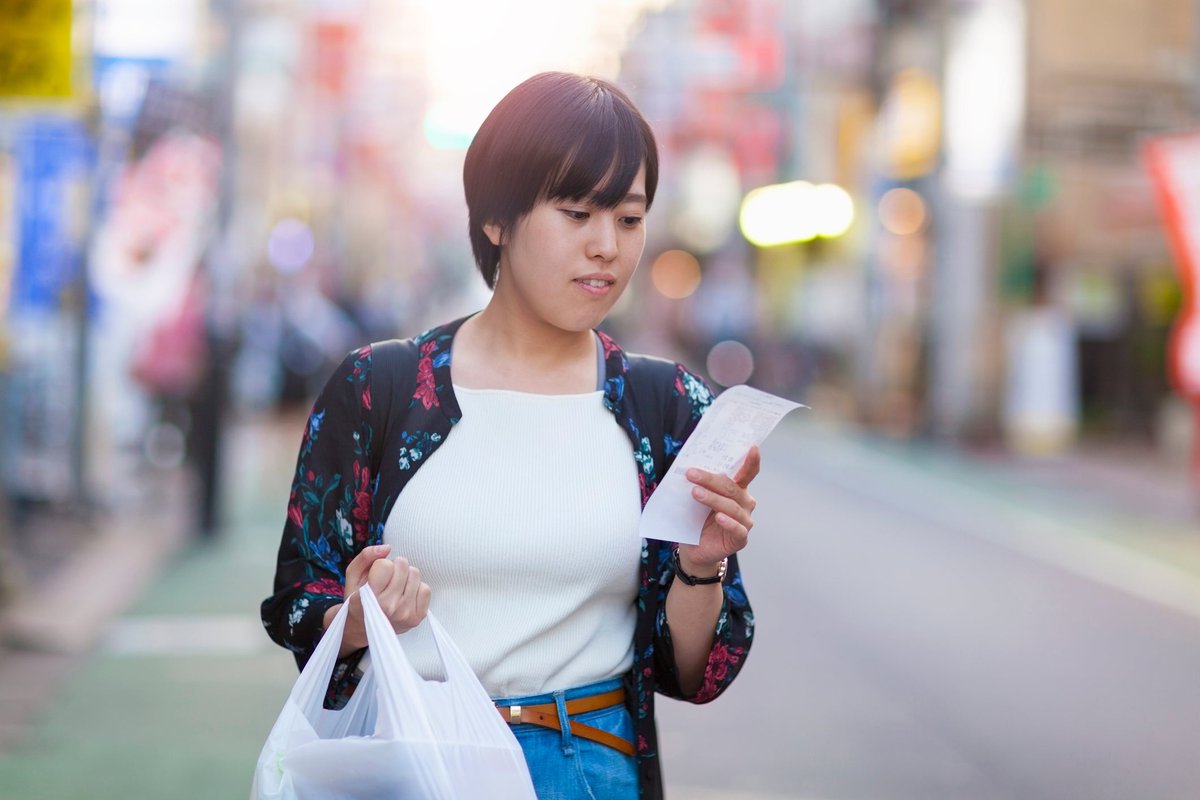 Americans are begging for relief — but it may not do the job they think it will.

In early 2021, things weren’t exactly looking up, economically speaking. The jobless rate was still high, and with COVID-19 vaccines in short supply, many people were unable to return to the workforce.

For those reasons, lawmakers decided to send $1,400 stimulus checks into Americans’ bank accounts. They also opted to enhance the Child Tax Credit.

The boosted Child Tax Credit also changed to become fully refundable. That meant that regardless of tax liability, families could claim their money in full.

The boosted Child Tax Credit was also partially out in monthly installments between the months of July and December. Having that extra money come in on a monthly basis helped many households shore up their finances, pad their savings, and cover essential living expenses at a time when bills were soaring.

Meanwhile, President Biden had hoped that the boosted Child Tax Credit would stick around for 2022. But it’s been off the table since the start of the year. And many Americans feel the timing of that couldn’t be worse. With living costs soaring even more this year due to inflation, and gas prices rising to out-of-control levels on the heels of the Ukraine conflict, a lot of families are desperate for a windfall.

But while restoring the boosted Child Tax Credit might give families some much-needed relief, it may not help much to cool inflation. If anything, it might make that situation worse.

Why a windfall won’t help

It’s easy to look at inflation as a negative economic indicator. But actually, the reason living costs are so high right now is that for months, the economy suffered a giant mismatch between supply and demand.

Last year, many essential supply chains were disrupted at a time when Americans had more money at their disposal thanks to a combination of stimulus checks and the boosted Child Tax Credit. As such, the demand for goods exceeded the available supply, which drove prices up.

At this point, consumers are dealing with the backlash of higher demand and low supply. But pumping more money into the economy by restoring the boosted Child Tax Credit isn’t likely to help bring living costs downward. If anything, it might further exacerbate the situation and cause prices to climb even more, or at least hold steady.

When will inflation cool off?

Supply chains are still trying to recover from the snags they hit last year. Once that happens, prices should start to moderate.

The Federal Reserve is also taking steps to try to cool inflation by raising interest rates. If it becomes more expensive to borrow, consumers might start spending less. That would, in turn, allow supply to catch up to demand.

Of course, struggling families may not care about inflation so much as their personal ability to cover their bills. And so it’s understandable that many are bemoaning the loss of the boosted Child Tax Credit.

But in reality, sending extra money to the public might have the unwanted consequence of prolonging this miserable bout of inflation. And that wouldn’t be a good thing at all.